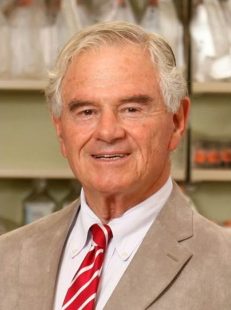 Dr. Sachs is Professor of Surgery in the Center for Translational Immunology at Columbia University and the Paul S. Russell Professor Emeritus at Harvard Medical School, as well as the Director of the Transplantation Biology Research Center Laboratories at Massachusetts General Hospital. Throughout his career, he has worked at the interface between basic science and clinical applications in the field of transplantation. He has published over 700 research articles and is a member of the National Academy of Medicine of the National Academy of Sciences. He has received many honors and awards, including the Jean Borel Award in Transplantation, the AST Distinguished Achievement Award, the Martin Prize for Excellence in Clinical Research, the Starzl Prize in Surgery and Immunology and the Medawar Prize. 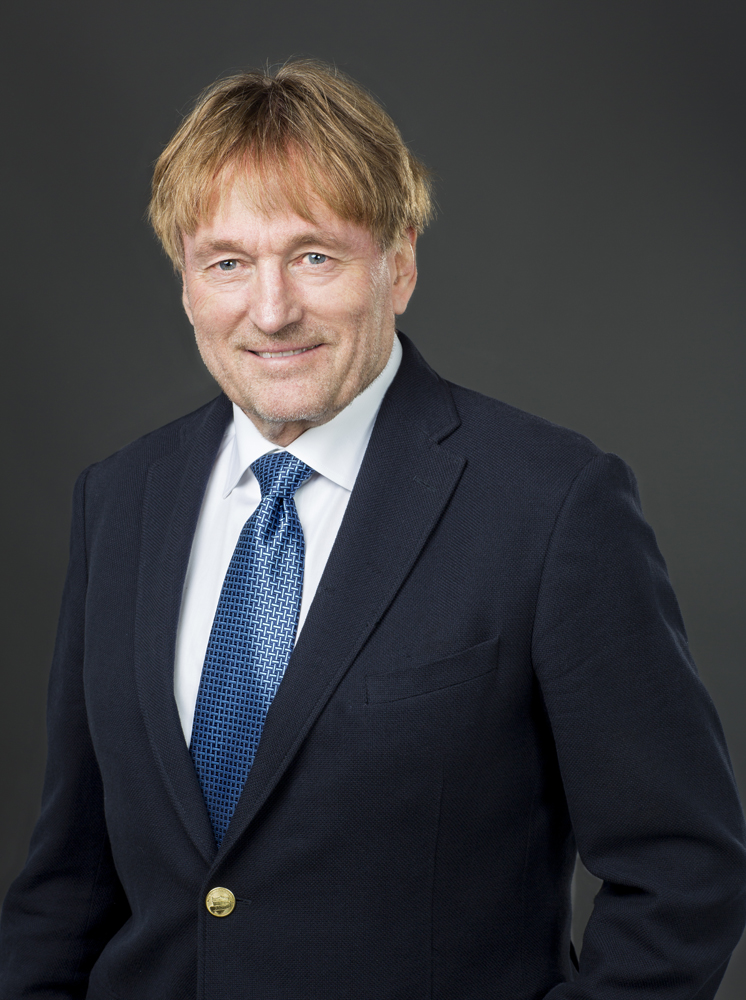 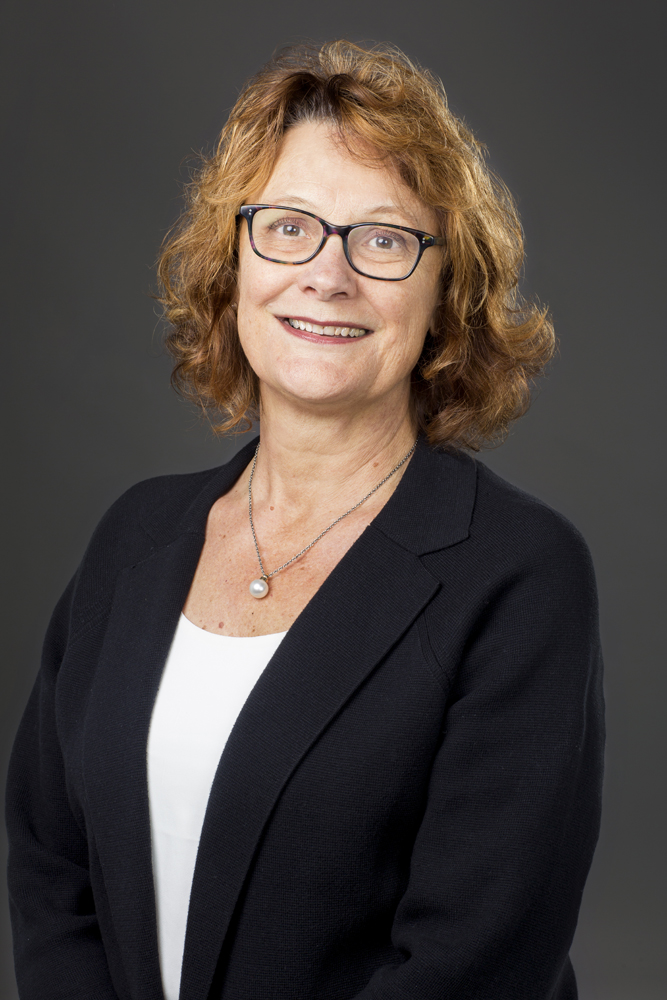 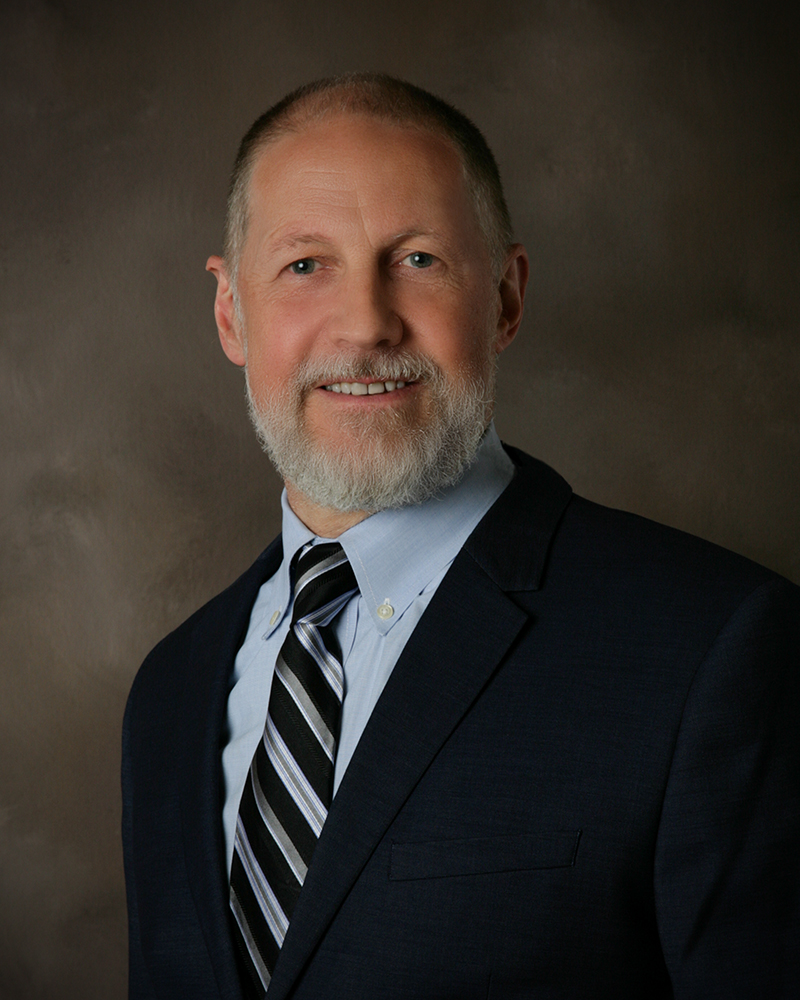 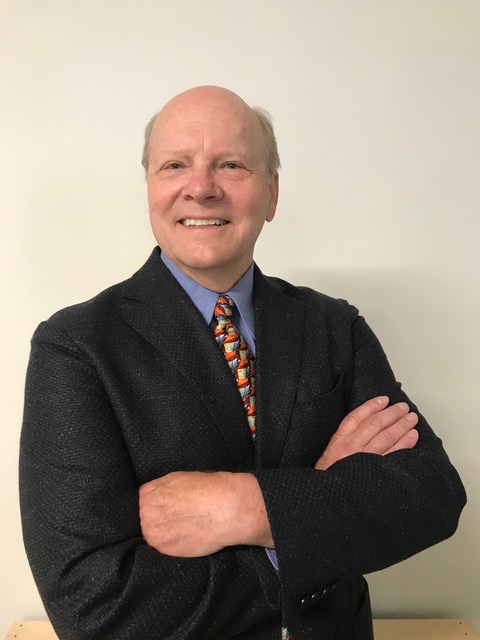